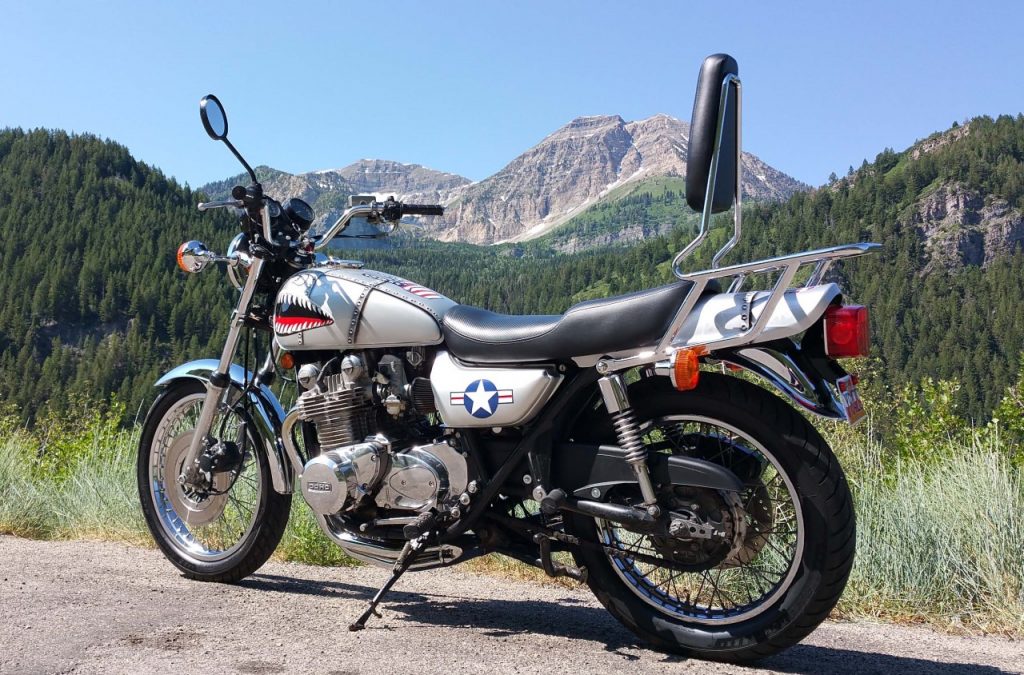 Although the KZ1000 was born and introduced to the world in 1977, the release of the A2 models a year later might have had the more noteworthy debut.

“The Americanization of Kawasaki” in June of 1978 had commenced with 200 personalized KZ1000’s for their dealers to ride in convoy from Lincoln to a celebratory reception in St.Louis. After that, the 200 riders went their separate ways to bring these new gems back to their respective dealerships. 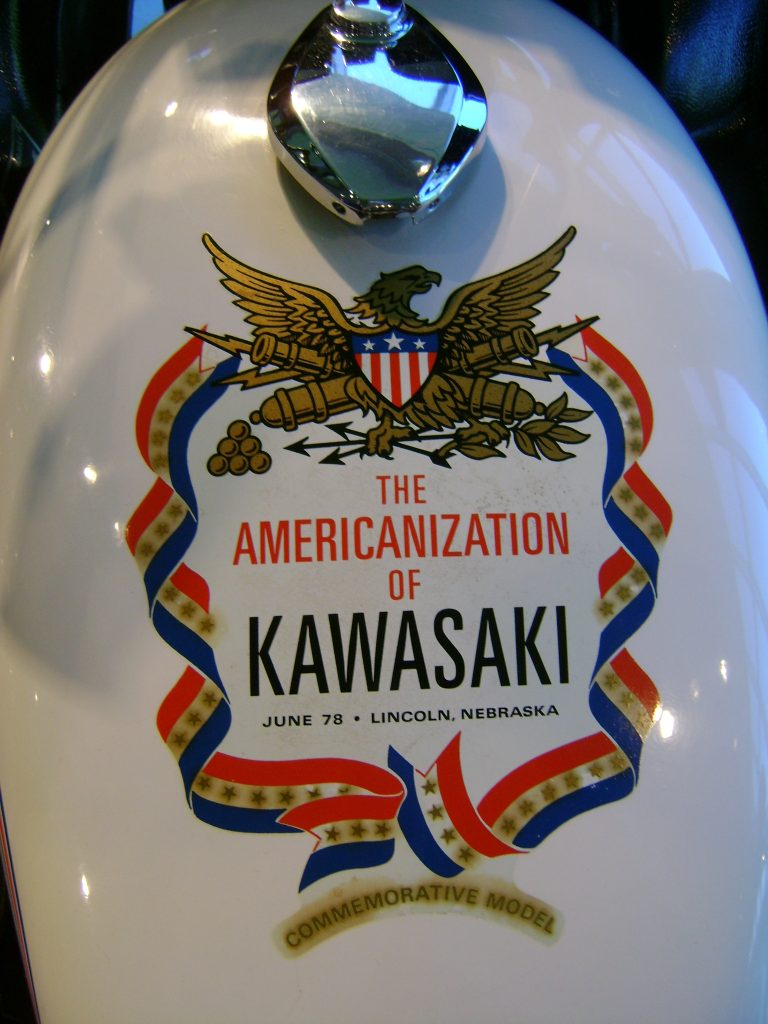 There were slight changes from the ’77 models to the ’78’s, with the most significant being a new “luminous green” colorway and carburetor settings. Z1 Enterprises customer Steve Miller’s KZ1000 has some changes and a history of its own.

“My mom purchased this bike for my father brand new in 1978”, says Steve. “It had a Vetter fairing and saddlebags”. His brother wrecked it, and, subsequently, it sat around for years.

“It needed a lot of work”, Miller admits, “so I decided to restore it and customize it”. 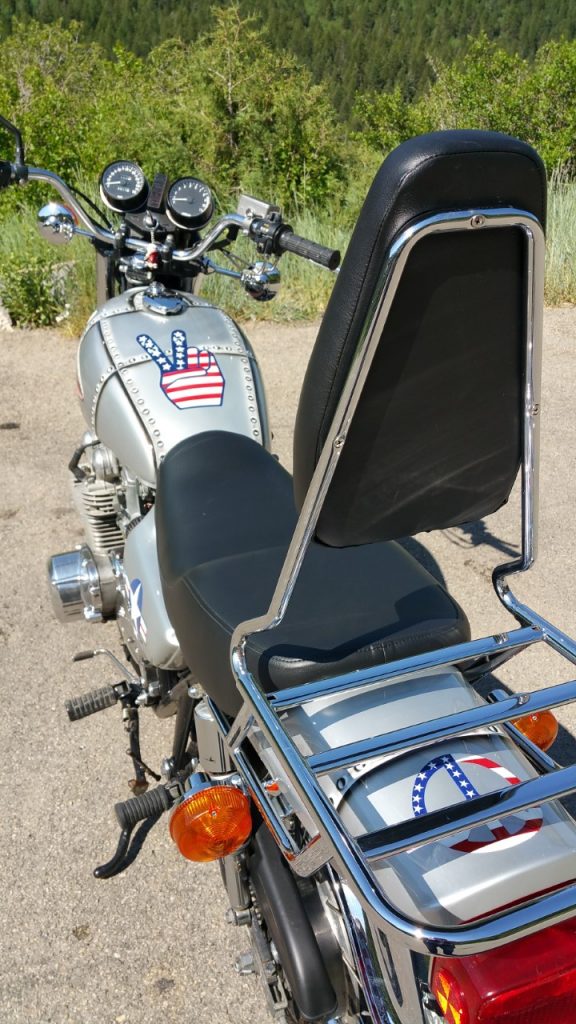 “[I] found Z1 Enterprises for many parts and the bike has less than 19,0000 miles on it”. It’s truly amazing that this milestone Kawasaki has remained in the family for over 41 years!

Excellent job, Steve and thank you for choosing Z1 Enterprises to assist in keeping this KZ1000 alive and strong in the Miller family!